Aleppo, the biggest city in Syria has been subjected to an intensive bombardment by the Syrian government and foreign allies. People who fled out of the city have no state of their own and neither are parts of the state to which they have fled. They have to live in temporary refugee camps for years with no formal existence and absent from the maps. In the Pending series, I used the absence of body as an apparatus for the denial of human-expression experienced by refugees. 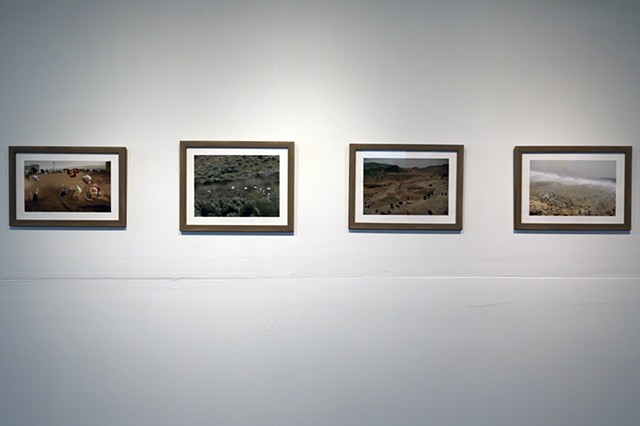 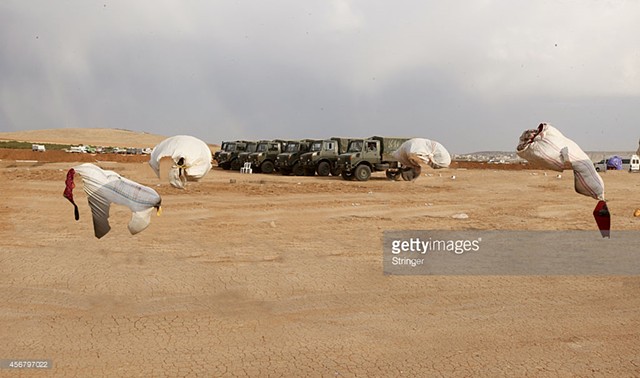 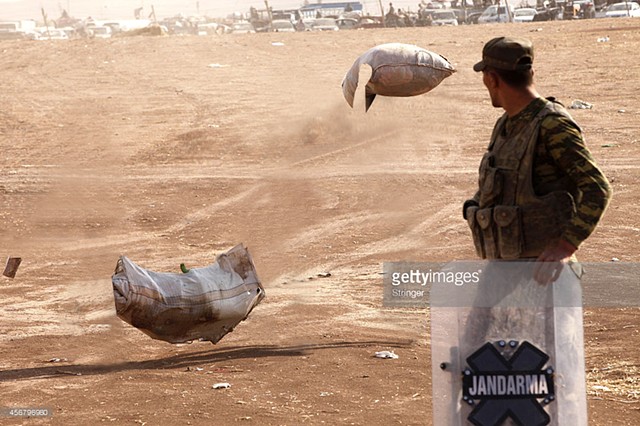 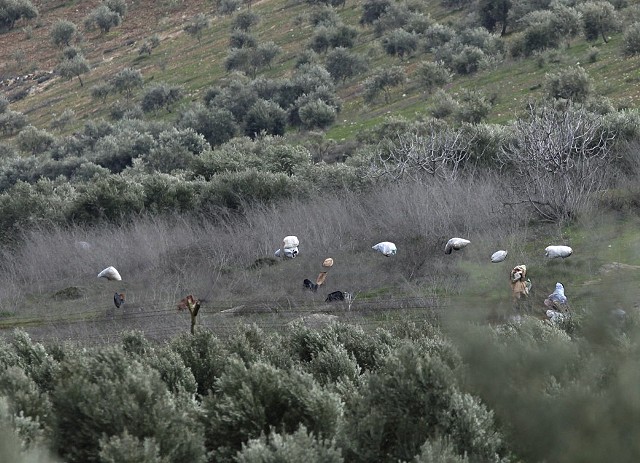 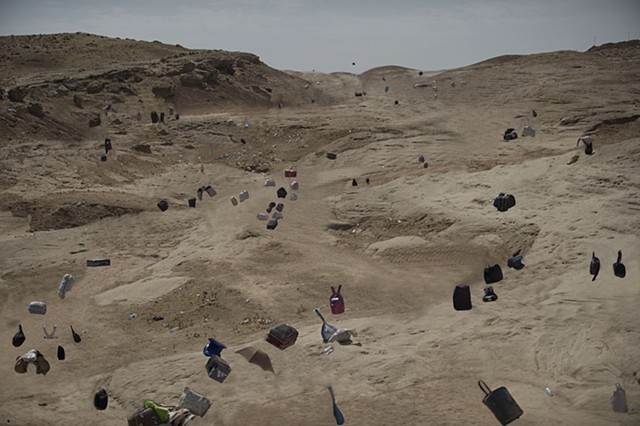 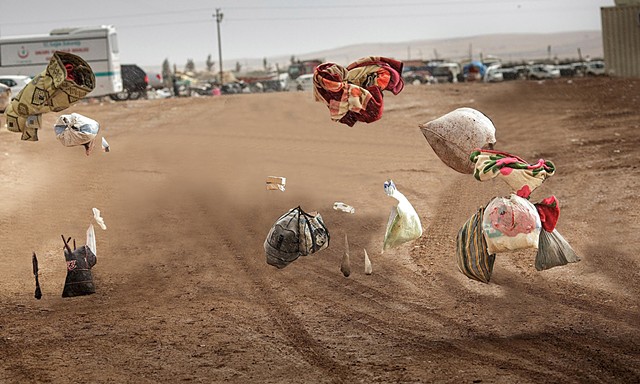 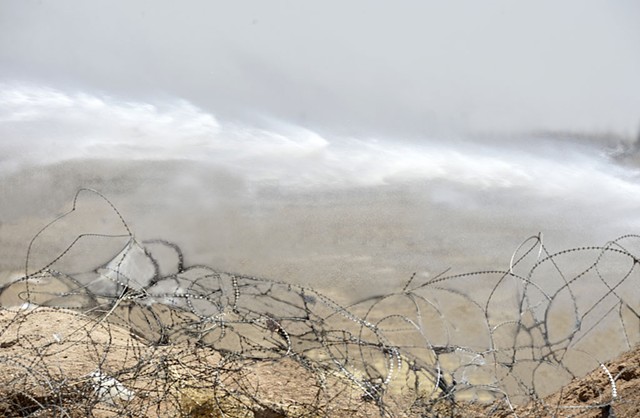 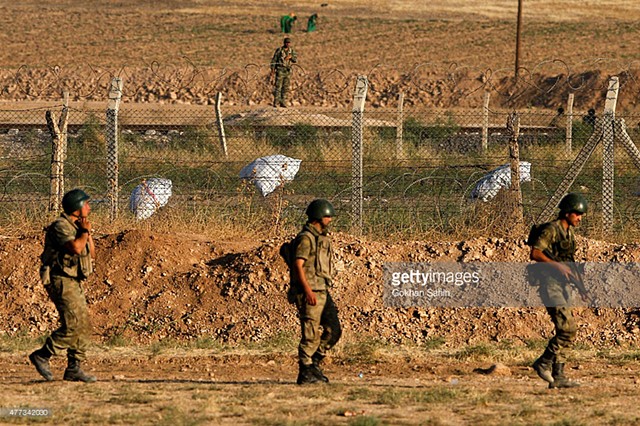 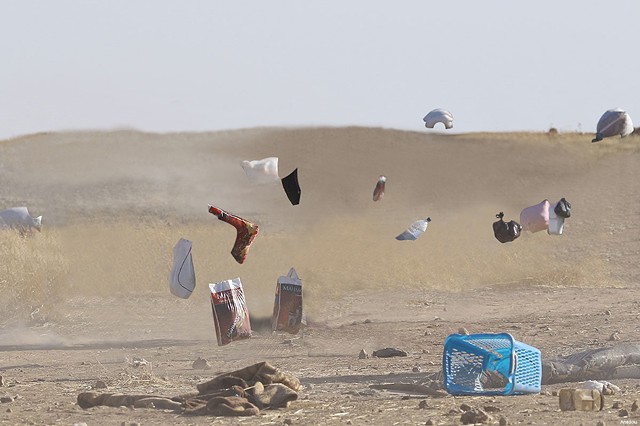